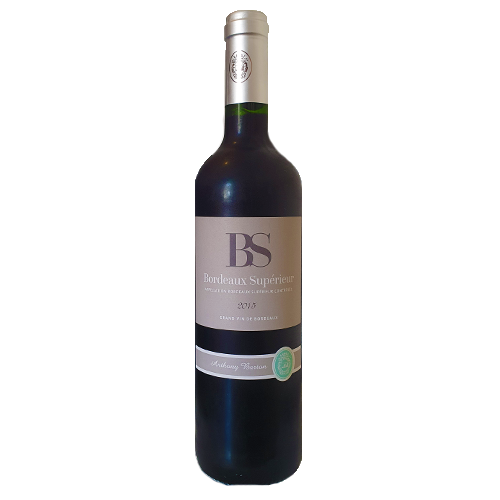 Blend of 85% Merlot, 10% Cabernet Franc, 5% Cabernet Sauvignon from parcels carefully selected in Bordeaux region and expertly crafted by the owners of second-growth Château Léoville Barton and third-growth Château Langoa Barton. It delivers all the classic flavors of Red Bordeaux.

Thomas Barton left his native Ireland in 1722 to settle in Bordeaux.

Six generations on, Anthony Barton, an Irishman like his ancestor, arrived in France in 1951 at the age of twenty-one, to join the family's wine-merchant company.

The company is currently managed by Anthony's daughter, Lilian Barton-Sartorius.