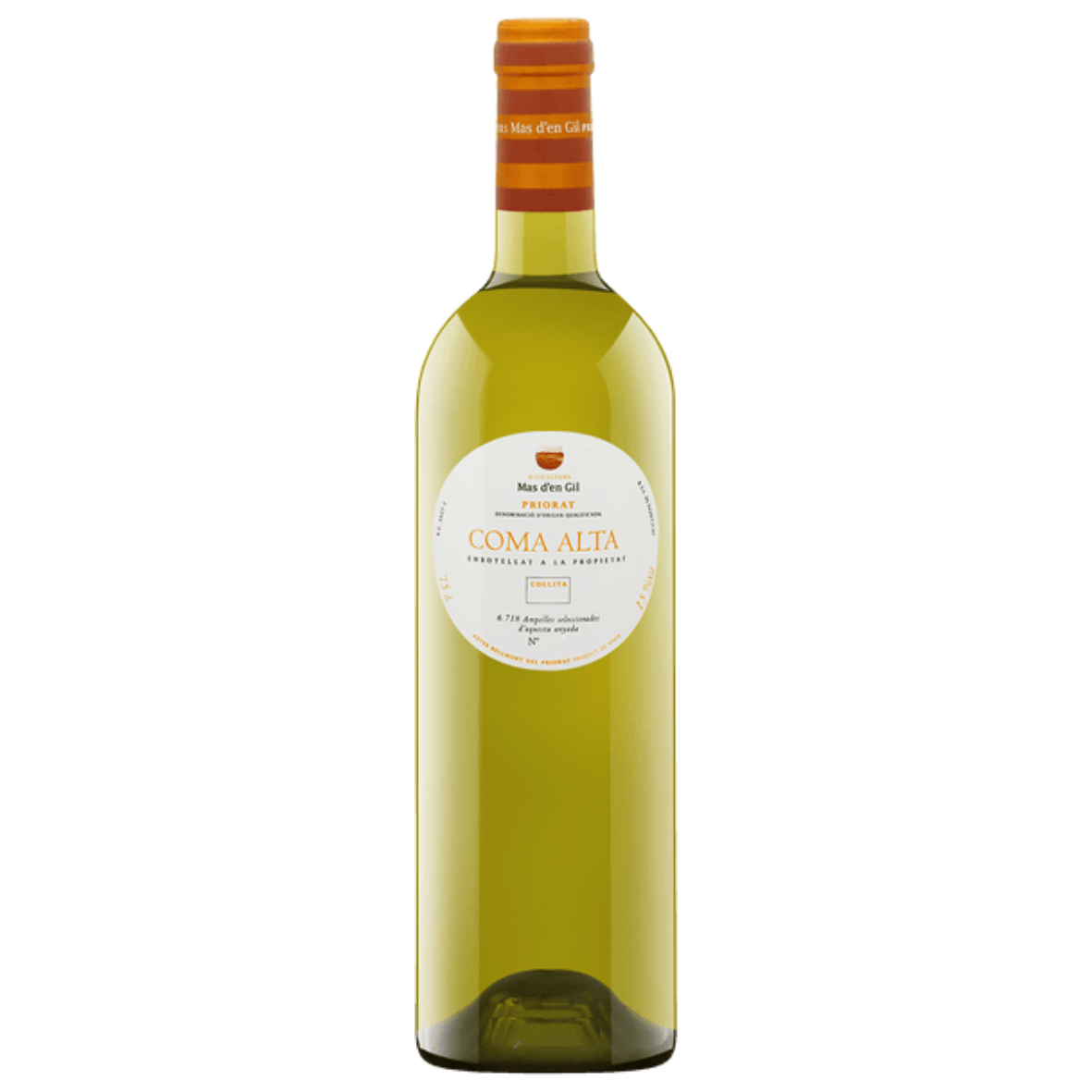 The expressive and characterful white wine "Coma Alta" shows notes of acacia flowers, nuts and a touch of camphor, with powerful aromatics. The palate is beautifully textured and has superb balance, clean flavors and a long-lasting finish. It has great complexity.

Coma Alta, the plot of vines which lends its name to this wine is located at the highest point of the Vall de la Coma, in Priorat, facing north-east. 30% percent of the volume fermented in used 500-liter oak barrels and the rest in stainless steel, where the wines matured for 5 months.