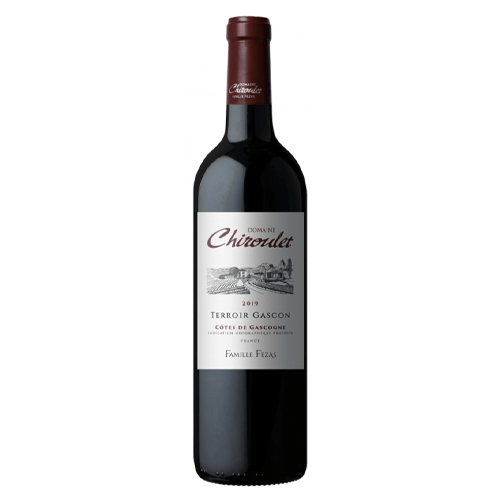 Terroir Gascon » embodies the introduction to the red wine style of the domain, expressing it kindly in fruit and in flexibility, without however departing from a character bearing the imprint of its terroir.

Playing the complementarity of grape varieties, with Merlot as a major source of its juicy fabric, it draws its freshness from the cabernet franc, while the tannins envelope its structure. A vinification measured with its vocation combines this assembly in favor of a readily crunchy fruit, rightly underlined by a discreet acidity and fine tannins.