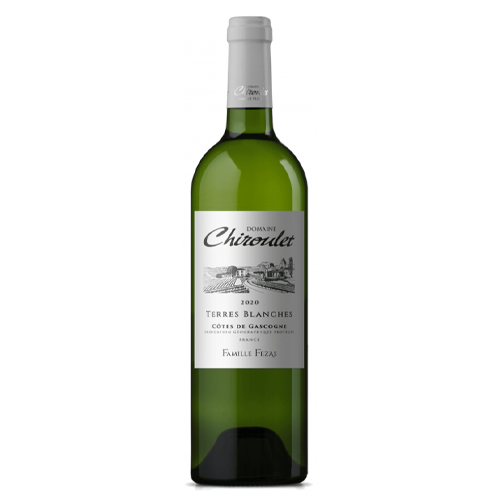 Pale straw color. The nose reveals a strong expressiveness, aroused by a particularly tonic aromatic register, oscillating between lemon zest and kiwi. The mouth is crossed by a large stream of freshness which « takes » the material and expresses itself advantageously through the acidity of the fruit which confers an incredible acuity to the flavors. Underlying the fruit, the tender and saline nature of the mineral grain underline in point its entire expression.