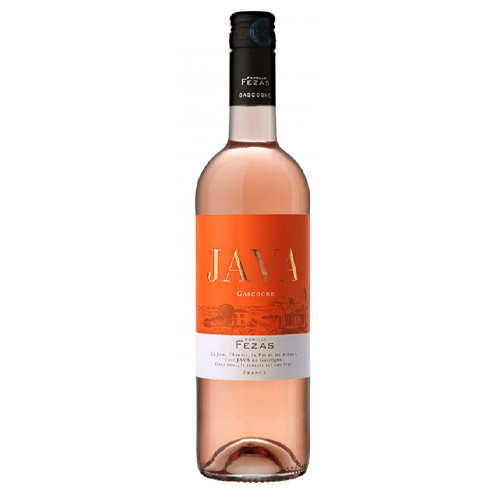 Refreshing and literally gourmet, its aromas transport us to a raspberry world. On the palate, a very nice roundness frames an abundant body of the same succulent flavors.
Save $6.00 SGD $24.00 SGD $30.00 SGD