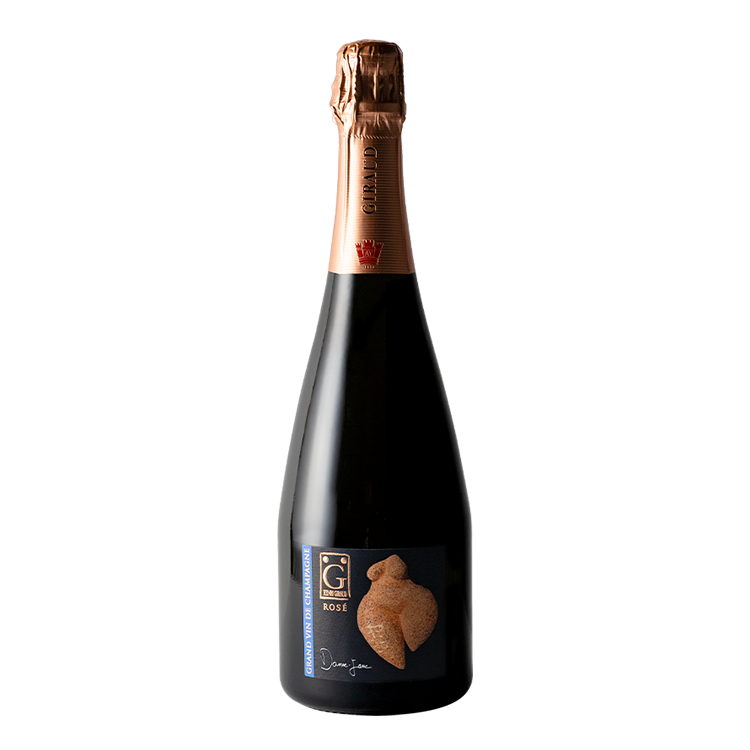 Henri Giraud's NV Brut Rosé Dame-Jane is unfurling from the glass with complex aromas of red plums, cinnamon, orange zest and oak. On the palate, it's full-bodied, broad and textural, with all the house's signature vinosity, displaying superb depth at the core, ripe but racy acids and beautiful balance despite its muscular, textural style, concluding with a sapid finish. This is another success."